Somehow the end of August passed, I started the school year, then started a new job, then it was the end of September, and October flew by and now it’s November…but, here’s the end of my Summer Book Reviews..

I finished up What Alice Forgot while home in August for my birthday and last few summer days with the littles. I think this book has been confused with Still Alice, which I haven’t read, but What Alice Forgot is a great read. I really liked it. The story of re-finding her life is relate-able, what if you lost all of your memory, what would you fight to keep or what would you let go for something new? There’s a page of this book I snapped a picture of, I would post it but I don’t want to reveal too much, however it will likely show up in a future blog post. I would definitely recommend this book. 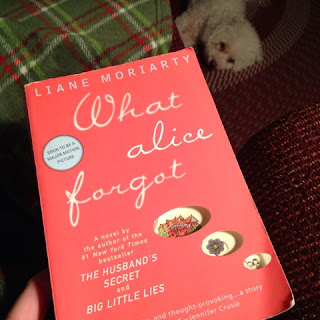 Earlier in the summer I read Emily Giffin’s The One and Only, which was the first of her books I’ve ever read. Wasn’t my favorite and these two, Something Borrowed & Something Blue are her “signature books”, so I borrowed them from the library and read them both.  Eh. I really didn’t like either of them.  Something Blue was a bit redeeming, but I wouldn’t recommend either of them really. For all the things What Alice Forgot would make you think about, these two give ideas to the “grass is greener” theory, when really, grass is the greenest where it’s watered. 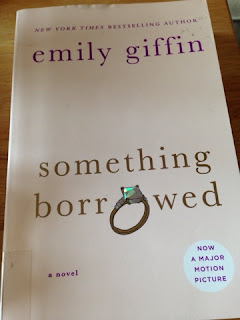 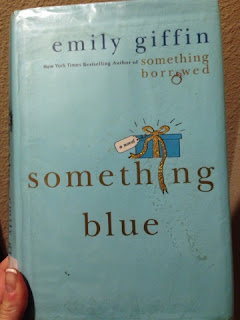 I did manage to get a separate book review up for If You Feel Too Much in September, so that is somewhat redeeming, maybe, of my lack of finishing up the summer reads post.  🙂  I have still had conversations about this book, I still recommend it and {click here} for the full review. 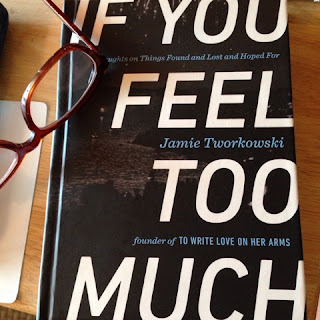 A friend recommended A Tree Grows In Brooklyn to me, historical fiction is pretty much my favorite genre and this is another one I would also recommend! It’s an “old book”, written over 50 years ago and also a “big book”, lots of pages. 🙂  Francie is a captivating character, her keen observations of her mother and father balanced to her own ambitions for a better life. There’s so many values and lessons that still apply to life today, even though life looks so much different than it did for Francie. 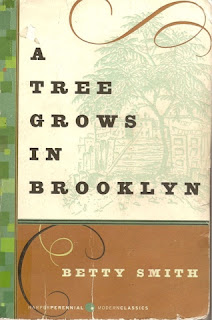 It’s no secret I love The Bachelor, so I wanted to read Sean Lowe’s book, since I really liked his season of the show. However, I will admit to “cheap” in this instance and didn’t want to buy the book, but when it went on a Kindle sale for $1.99, I was in! 🙂  It was a a good read and I feel like encouraging to young adults, his story is honest with admitted mistakes (who doesn’t make mistakes??) and how his faith has carried him through all seasons of life. If you catch it on sale, it’s worth the read! If you’re a Bachelor fan, I’m hoping Ben’s season starting in January is going to be similar to Sean’s…. 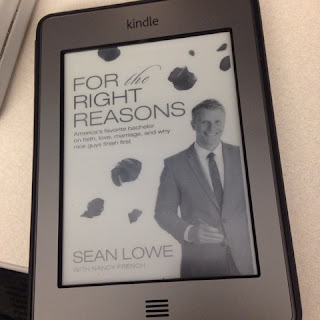 Interrupted has had a bookmark in it for far too long, but I would pick it up in between other books and studies. The thing I love most about Jen Hatmaker’s writing is her authentic and candid real-ness. I grew up in the same age of Christianity she did and can relate to a lot of the themes in Interrupted, including the challenges of getting out of comfortable Christianity. I think maybe that’s why it took me so long to read, sometimes I had to sit and think on chapters, the topics are things that will really work on your heart for people, for purpose and ultimately for Christ. 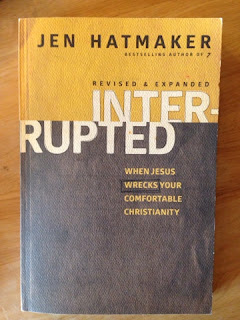 Over the summer I also completed Seamless, a 6 week Bible study by Angie Smith. If the Bible is familiar or unfamiliar to you, she weaves the entire Bible into a chronological and relate-able story. This is one of those studies you can do on your own (how I did it) or with a group (there’s video series too) and either way will be beneficial. I can also see this as a reference going forward to stories or people of the Bible I can refer back to. 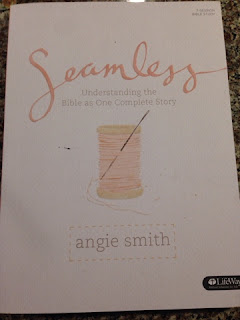 So, that’s it for summer reading, carried over into “fall reading”.
Here’s the next stack of books I have as well as Candace Bure’s Dancing Through Life and Jep & Jessica Robertson’s The Good The Bad and The Grace of God. Memoirs/Biographies are my 2nd favorite type of book, and I got both of those on $1.99 Kindle sale too! #bargainhunter 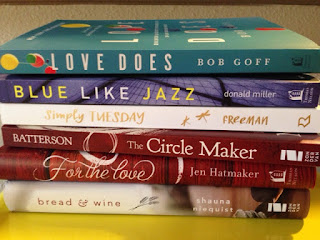