Just before the end of school I posted my Summer Reading List for 2015.  I’ve finished 4 books and here’s a few thoughts on them, all of them great, I’d recommend each of them to read!

All The Light We Cannot See…I had seen this book in magazines, in the news, on social media and talked about among friends as a “must read”, and my Librarian let me borrow it WAY back in the Spring, so it was my first read for the summer.  It certainly isn’t a light read, but it is a great read.  I agree with Amazon: “From the highly acclaimed, multiple award-winning Anthony Doerr, the beautiful, stunningly ambitious instant New York Times bestseller about a blind French girl and a German boy whose paths collide in occupied France as both try to survive the devastation of World War II.” Historical fiction is one of my favorite genres to read and this story is written with alternating chapters between the two main characters lives which is a style of writing I also really enjoy. From meeting a girl learning to navigate a city as she loses her sight to an orphan boy honing his skills in radio transmission and following their lives through devastation of war, this story captured me from the first page and kept my interest to the last page!

My Mom and I often discuss books and Invention of Wings was one she read with a Book Club and gave me several months ago, which I had forgotten about.  I picked it up when I saw it on a shelf as I plugged in my Kindle to charge. I also read Sue Monk Kidd’s The Secret Life of Bees and this is another historical fiction read. Sarah and Handful are a pair of opposites trapped in a life of society and slavery of which neither wants to be associated with and both have deep desires to change their respective worlds. The story is tragic at times but laced throughout with hope.  The girls perseverance through circumstances and extreme courage standing up for their beliefs makes you think about what you will tolerate and what you believe in and how far you’re willing to go for both. 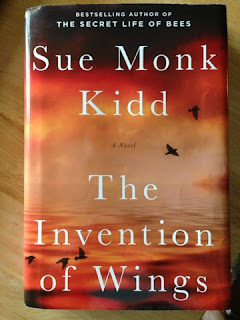 Lauren Scruggs hit the news in Dec 2011 after an airplane accident which she came in contact with a propeller after a flight to look at Christmas lights in the Dallas area. She was relatively unknown, but had worked in fashion industry of NYC and the story quickly caught national news attention. Lauren and her family give an honest look inside life both before and after the accident in Still Lolo. I have wanted to read this book since its release a couple of years ago and happened to catch it recently on a $1.99 Kindle sale.  It is a story of tragedy, even before the accident, of redemption, of hope, of perseverance and ultimately of faith throughout life’s darkest and hardest days. I hope Tyndale has a sequel in the works because Lauren’s life has continued to have an impact since this book released. 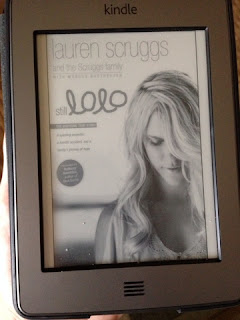 Shout out to LIBRARY CARDS! I finally got a library card and The Rosie Effect was my first checkout!  I loved The Rosie Project, which is now being made into a movie, so I was interested to read this sequel. The writing in both of these books fascinates me from the extremely detailed idiosyncrasies of Don to the free-spirited Rosie and how they connect and struggle together, both in their marriage and socially. I will say the first book was my favorite of the two, but this one was a light enjoyable read and reminds me perception isn’t always as it seems. 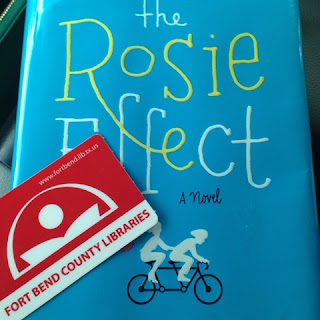 Of course June also saw lots of reading like this and listening to new readers practice their reading while at Camp 4G with the Littles! 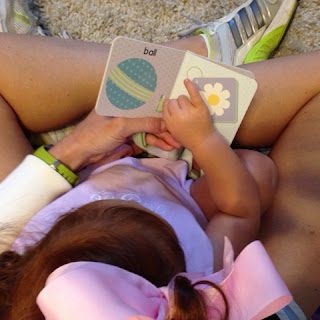 Today I sat outside at a cafe for lunch and started American Sniper, and I am already deeply into this book, look for it in the July Book Review! I also checked out The One and Only by Emily Griffin and Beautiful Day by Elin Hilderbrand to mix in with a couple of others in July. I am of course still working through Seamless by Angie Smith, a 6 week Bible Study that I take time to do several mornings a week. 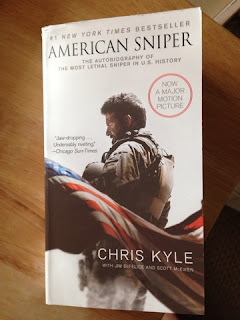