Skip to content
As I’ve been going and coming these last couple of weeks, I’ve heard over and over “I can’t believe it’s the end of the year already”.  I can’t either.
But, I do BELIEVE. Last year my word was “FLOURISH” {read about it here} and as 2015 started I was thinking of a word that would stick with me this year.  It seemed every where I looked “BELIEVE” kept coming up, in everything from decorative items, in magazines and in scripture. Repeatedly: BELIEVE. And, I knew it was mine for 2015.
Throughout this year, there were so many things I couldn’t BELIEVE, both great things and not so great things. I wrote for 31 days this October on WAIT, {click here to post with daily links}, which was really the lesson of not waiting, but learning to BELIEVE in so many areas of my life.  Even when things are unseen to still BELIEVE.  Faith in the wait, the unknown. 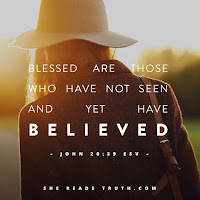 It seemed like this came to be my verse for the year.  Luke 1:45 “Blessed is she who BELIEVED that the Lord would fulfill his promises to her“. I was reminded of it often in my Instagram feed and even on my phone lock screen as this verse came up over and over. 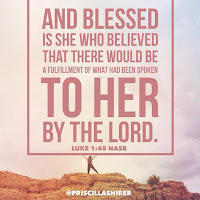 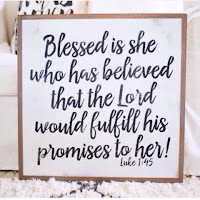 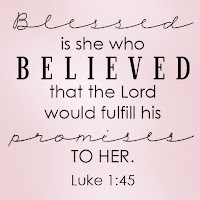 I even found the word BELIEVE in a couple of my favorite stores…Target $1 bins felt banner and TJ Maxx sign for my wall. 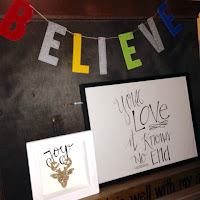 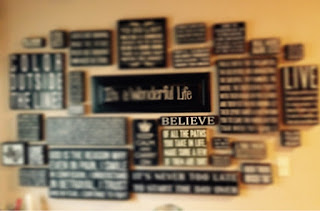 If you would have asked me at the beginning of 2015 what I would be doing at the end of 2015 it would look exactly like 2014, teaching and living in the burbs, content. But, when I packed up my room in June, I had a stirring in me that I didn’t think I was going to be back there. However, I didn’t know what else I would be doing, I just continued to BELIEVE God, that if change was meant to be, I was ok and on board.

I would have never put together what has orchestrated this year, the biggest change a new job, one that I can’t BELIEVE how it uses all my years of experience together and is a perfect fit for me. Though when I sit back and look at how the pieces came together I absolutely can BELIEVE it, through all of the hard years and the struggles, those years give significant contribution to where I am. And, what will be big change in 2016, moving back into the City in January.

Hard….I can’t BELIEVE I have a best who’s husband was diagnosed with ALS, still unBELIEVEable to me, though so proud of them and how they still BELIEVE despite the hardest battle of their lives to date. {Click here for their story}

Great…Watching my nephew profess his BELIEVing in Jesus through Baptism. Which also will always remind me of another bestie who’s husband at 40+ years old publicly professed his faith in Jesus before the church and was baptized, a life changing event for their family. 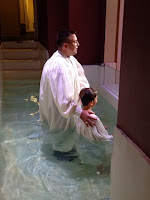 Fun…Getting to chat with a favorite author who encouraged me to BELIEVE and spoke truth over me. Can’t BELIEVE my parents saw American Pharoah work out this close the week before he won the Triple Crown! Never would have BELIEVEd my job would have me spend a day at a high rise construction site. 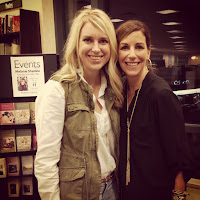 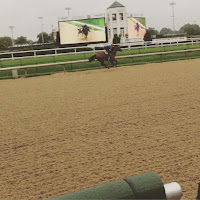 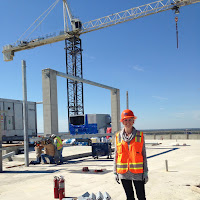 I have continued to do lettered art {click here for info} throughout the year and hard to BELIEVE after working on the road for a year 2012-2013, I actually had my own booth at a show this year! 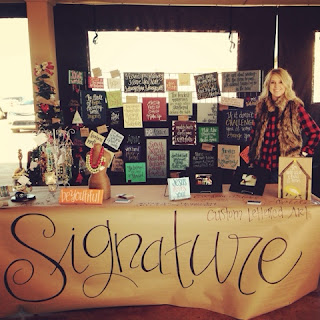 2015 brought birthday #39 and BELIEVE  it or not, #40 is this next year…I have learned to BELIEVE in my gifts, and run in my lane, doing what I am called to do. {click here to read more on my lane} 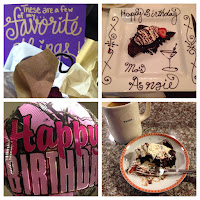 I was recently at lunch by myself reading a Propel magazine while I ate and came across this question and answer from an interview. As 2015 comes to an end, it can be hard to let go of the “I can’t BELIEVE _____________” that happened this year. However, I agree with this and BELIEVE it to be good advice; commit to overcoming and not to develop a wounded spirit, leave those things behind and BELIEVE better days are ahead, that hard circumstances will come together on the other side and you’ll hardly BELIEVE how those days can be used for good. 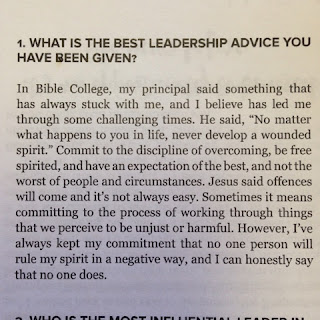 Despite all the ups and downs, most of all, I BELIEVE in Jesus.

That he loves me. That he loves you. The days can be hard to BELIEVE, and I can’t BELIEVE how great they are some times, but the one thing remains. Jesus. He BELIEVEs in me, calls me to Him and asks me to BELIEVE in him, for what he promised will be fulfilled. I have seen it this year and I will continue to BELIEVE. 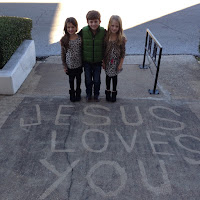